← more from
Styles Upon Styles
Get fresh music recommendations delivered to your inbox every Friday.
We've updated our Terms of Use. You can review the changes here. 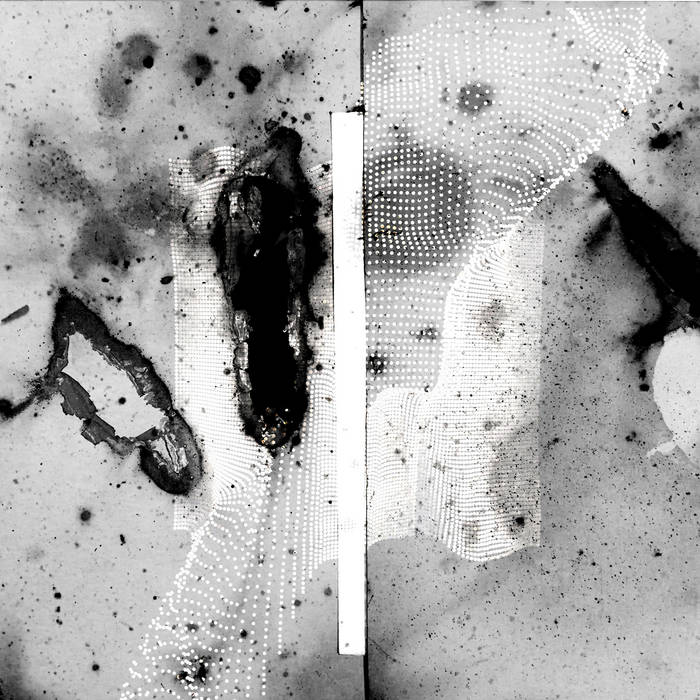 Portis Maximal sounds! So expertly construkted. There's some brain power techno of the highest order here, along with variety and hints of pure ambience & drug hazed mysteria. The opener and the string of tracks 6 through 11 are especially RICH. Favorite track: Intervals.

Certain Creatures (born Oliver Chapoy) wrestles with the three marks of existence - impermanence, suffering and realisation of the non-self - throughout Vipassanā, his debut album on Styles Upon Styles.

Vipassanā, a Buddhist term denoting insight into the true nature of reality, explores Oliver’s relationship between the self and external stimuli, chronicled across eleven episodes of power electronics, techno and darkwave pop. Oliver addresses a spectrum of expression, from ferocity and indifference to love and transcendence, with a narrative strength emanating from over 15 years of writing experience across various genres.

Oliver’s resumé extends from the early 90’s when he was a pivotal player in Miami’s hardcore scene by way of his band, Shai Hulud, before moving into post-rock territory (Saxon Shore) and electronic pop (Warm Ghost). Since departing from Warm Ghost, however, Oliver has focused on electronics in a solo environment: His first release as Certain Creatures dropped in 2013 as part of our Bangers & Ash 12” series, providing a menacing slap of dystopian techno w/ guest vocals from Stuart Argabright.

His collaboration with Stuart led to the most prominent credit in Oliver’s production career: the opportunity to produce Black Rain’s first album of new material since 1996. Dark Pool (Blackest Ever Black), heralded as Black Rain’s comeback proper, provided the best scope of Oliver’s production and compositional talent to date. With Vipassanā, Oliver offers a searing discourse on the harrowing beauty of acknowledging, confronting and transcending oneself.

The arc of the album is personal, conveyed to great effect through the use of Oliver’s own voice in standouts, "Colour Me In" and "Nothing Changes", the former a deep trip through vocoded psychosis, the latter a noir pop odyssey akin to The Fragile’s finest moments. Paul Corley (Oneohtrix Point Never, Tim Hecker, Antony) lends his revered mixing acumen to Vipassanā, casting shadows across haunting features from Bonnie Baxter (ShadowBox / Kill Alters) and Jon Philpot (Bear in Heaven) on "The Suffering Seas" and "In Safety of Cold Light,” respectively. These collaborative efforts propel Vipassanā to heights beyond the traditional techno album. Years of experiencing and participating in club culture have provided the groundwork for Vipassanā, but it’s his compositional prowess that carries Certain Creatures' debut album beyond the horde.

Mysteries of the Deep • Medical Records • The Lot Radio

Bandcamp Daily  your guide to the world of Bandcamp

The Hammer and The Relentless from the Boston band Malleus stop by for a chat.